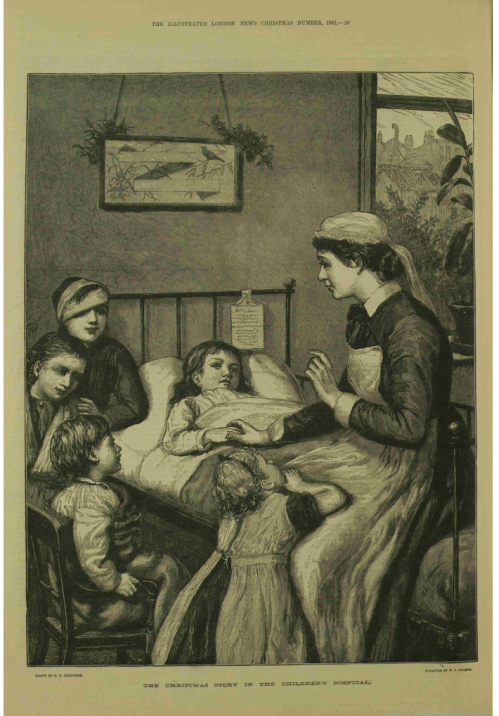 It was their first Christmas as flatmates, but they had been living (and solving crimes) together for nearly a year. Watson was used to Holmes’s days-long silences and impromptu violin concerts, while Holmes occasionally picked his papers up off the floor.

“I’ll get to it eventually, Watson.”

What sort of cases might Holmes have picked up that December? What about this one, reminiscent of Mr. Baker’s Alpha Inn goose club. I can easily see this man consulting Holmes after the police failed to give him satisfaction:

CHRISTMAS CLUBS.–A working man applied to the magistrate at the Thames Police-court, on Friday, under the following circumstances:–He stated that he had drawn the first prize in a Christmas club held at a public-house in the neighbourhood. The prize consisted of a goose, two bottles of wine, six bottles of spirits, fifty cigars, half a ton of coals, and a box of matches. He had three witnesses to prove that he had fairly drawn it, but the landlord refused to give it to him. Could the magistrate help him? Mr. Lushington: Certainly not; the whole affair is illegal, and I cannot interfere in the matter. The applicant left the court apparently very much disappointed.–Reynolds’s Newspaper, 25 December, 1881

So, what do you think? Did Holmes get the landlord to pay up? 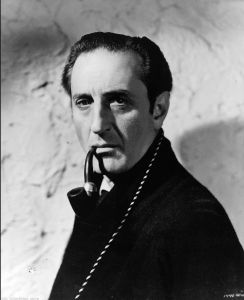 Well, fortunately for you, I am not a dishonest publican. I do have a prize waiting for you this Christmas Eve, and this contest is perfectly legal. All you have to do is answer this question. In keeping with this year’s theme, Every Year in Baker Street, this one comes from A Study in Scarlet, set in 1881:

One of the challenges Watson no doubt faced when he first moved into 221B was dealing with Holmes’s steady stream of clients. He describes a few of them in A Study in Scarlet. Who were they?

And your prize? Not a goose, or bottles of spirits. Certainly not a half-ton of coal! How about this instead?

If you’ve ever had a chance to look through a few Strands, you’ve doubtless realized that there are more Paget illustrations than the ones we get so used to seeing on the internet. This is a wonderful volume, with text by noted Sherlockian scholar Nicholas Utechin. To win, simply send you answer to the above question to me via blog comment (I will keep them private) or FB message (either on the Well-Read Sherlockian FB page or, if we are FB friends, to my personal page. PLEASE do not send an answer via Twitter–I am just not on there much at all anymore.

Best of luck and Happy Christmas to all!!!!