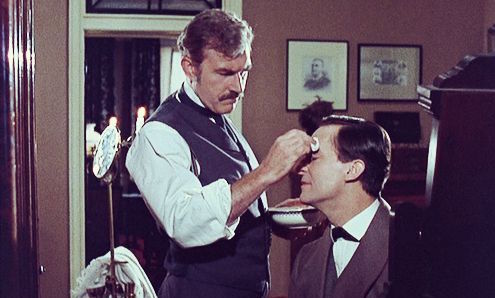 “Write what you know.”

If you’ve ever had to write anything much longer than your name, you’ve likely heard that bit of advice. There’s some debate as to how useful or desirable it is, but there’s no doubt that Arthur Conan Doyle followed it in his Sherlock Holmes stories. After all, he was a detective, who spent his days running around, catching….

And as such, he wrote about doctors. There was his narrator, Dr. John Watson, of course, but there were also many, many more physicians stepping in and out of the universe of 221B–at least 27, and maybe more. Just as Stephen King can’t seem to stop writing about chemically dependent writers of a certain age, Conan Doyle couldn’t keep doctors out of his pages. Even Sherlock Holmes, with his knowledge of chemistry, his research at Bart’s, and his diagnostic style of deduction, has something of the physician about him.

One of the most fascinating things about the Holmes stories is the window they give us into the small details of another era–and its intersection with our own. Today’s prize is a book which uses the mentions of medicine in the Canon to help us explore both. Edited by two medical professionals, Nerve and Knowledge, published this year by the BSI press, contains 18 examples of superior Sherlockian scholarship, which will likely answer a few of your long-held questions (such as what is “brain fever”?), and hopefully inspire you to research a few more.

If  you have a space on your shelves that needs this book on it, answer the following question for your chance to win:

Sherlock Holmes is well up on his German, as we can see from this quote from The Sign of Four:

Whom is he quoting, and what does it mean? 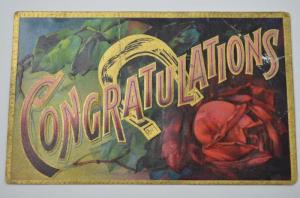 I always love it when we get to the BSJ prize–first, because I get to do two, and second, because it is always one of the most popular prizes of the entire Giveaway. All participants identified “Mr. Pickwick” as coming from Charles Dickens’ The Pickwick Papers, and knew that Watson was describing Charles Augustus Milverton. Our winners are Robert Perret and Noreen Pazderski!