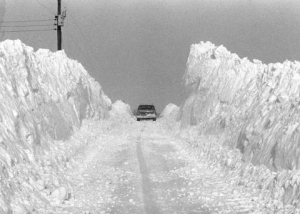 Well, I hope it’s warm where you are today, because here it’s cold…but about to get a good deal colder! In fact, although the kids have been out of school for two weeks already, and our county superintendent abhors using those snow days, I expect they’ll stay out until the middle of next week, at least. And, while I assure you they have plenty of books, toys, games and chore to keep them occupied, it won’t be long before we hear that plaintive cry, “I’m boooooored!” 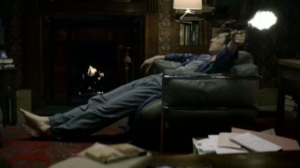 Good thing there are no firearms in the house.

No matter what your version, Sherlock Holmes gets bored. But Sherlock Holmes is never boring. One of the things I love about being a Sherlockian is that between us, we manage to take every topic in the known universe and somehow connect it to 221B.  It doesn’t matter what (else) you’re into–and if you add Sir Arthur himself, it gets even easier. People who have spent decades in the company of Mr. Holmes often say they go through more dormant phases, but they always end up coming back, because Sherlock Holmes is the friend who makes life just a little more interesting. Today’s prizes reflect his wide-ranging diversity. 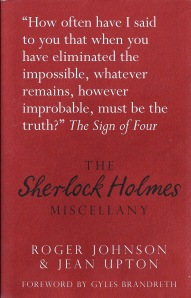 My copy is so beat up, I had to find a jpeg to share with you.

The Sherlock Holmes Miscellany is a small book with a remarkable amount of information on every page. No matter what your Holmesian interest, you’re likely to find it inside. It’s as close to one of the detective’s commonplace books as anything I’ve seen–and it’s so small, you can carry it around with you for doctor visits, checkout lines, traffic lights….* Husband and wife team Roger Johnson and Jean Upton (both Sherlock Holmes Society of London members with remarkable connections) do a fantastic job of covering the past, present, and future of Sherlock Holmes.

Perhaps, however, you’re more in the mood for a DVD.** In these next few weeks quite of few of us will be obsessed with the return of BBC’s Sherlock. However, as most of you know, there is another 21st-century version of the detective on television right now. If you’re a fan, or haven’t had a chance to watch CBS’s Elementary, here’s your chance to get caught up.*** 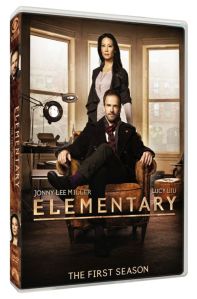 Going from Amazon UK, it looks as if I can make this available in either Region 1 or Region 2; if this is your choice of prize, please let me know which one you need.

To enter the drawing for either prize, you must, of course, answer this question:

Although Sherlock Holmes often takes on interesting work for little or nothing, two of his clients took jobs doing practically nothing for very handsome wages. Who were they, and in which stories do they appear?

As always, send your answers in via blog comments, Twitter DM or Facebook PM. Good luck, and stay warm!

Congratulations to Claire Daines, who knew that “The Great Game” historically refers to the struggle between Great Britain and Russia over who would prevail in the Middle East and Central Asia. Britain, as we know, had colonies, military outposts, and spheres of influence in that region, and was very concerned about Russia’s expansionist ambitions.

*Not at church or similar occasions, however. Unless you’re discreet. 😉

**I keep wanting to say “video,” because I am old.

***Full disclosure: this version didn’t work for me, but quite a few friends like it. To counterbalance this, I must be the only person in the world who sees nothing wrong with Matt Frewer’s version.